Prebiotics: Details on Building Your Gut 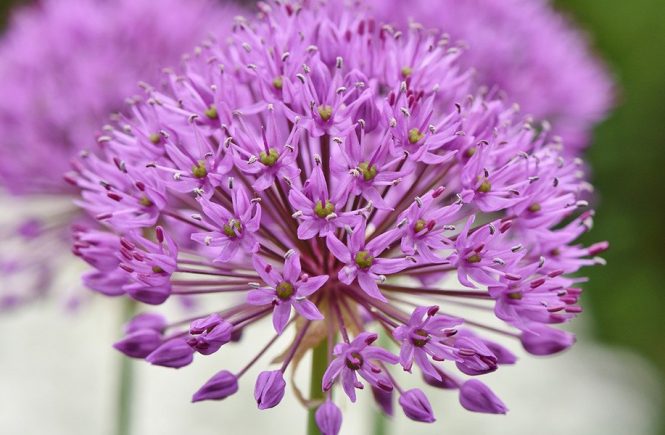 I have been delving into the world of prebiotics lately and wanted to update my thinking on this subject from the last article.

Previously I was concerned with the idea of feeding potentially pathogenic or less than friendly microorganisms with the use of prebiotic foods and supplements but after looking into the subject more extensively I am less concerned.

The question – Do prebiotics, including fermentable oligosaccharides, galactooligosaccharides and lactulose increase intestinal dysregulation for those who already have dysbiosis is one that I have been thinking on for quite some time. The answer becomes clearer when we actually drill down to what a prebiotic is actually defined as. A number of different researchers have had a go at defining it. One that stands out to me is as follows

“A prebiotic is a non-digestible food ingredient that beneficially affects the host by selectively stimulating the growth and/or activity of one or a limited number of bacteria in the colon, and thus improves host health (2)”

All are valuable points on the subject of prebiotics and gut health. For me the third point is the most important and brings me to a point that I hadn’t fully understood in the last article.

What is the difference between colonic foods and prebiotics.

Prebiotics selectively feed a small number of beneficial microbes in the gut whereas colonic foods feed whatever is there.

A Range of Prebiotics

Fructooligosaccharides have been well researched with a range of different human studies looking into the benefits of use.

One review found in a range of different foods including barley, tomatoes, onion, bananas, brown sugar, rye, garlic and honey fructooligosaccharides promote the growth of Bifidobacterium and actually have an inhibitory effect on Clostridium perfringens, listed as being one of the top causes of food poisoning in the United States (4).

The first review referenced proposed the concept of a lowered pH in the colon, caused by the the growth of Bifidobacteria which then produced an abundance of acetate and lactate, as being one mechanism for the inhibitory effects on genera including Bacteroides and Clostridia.

They continued to speculate on other mechanisms of inhibition of pathogens caused by a boost in the beneficial Bifidobacteria in the colon. Particularly the possibilities that Bifidobacteria might secrete an antimicrobial bacteriocin-like substance.  With this in mind it is interesting to note the decrease in Bacteroides, Clostridia and Fusobacteria that went along with a marked increase in Bifidobacteria seen in a human trial cited by the same review.

While it is true that there are members of Bacteroides, Clostridia and Fusobacteria that are non-pathogenic, and even beneficial, it is worth noting that all three genera contain some seriously problematic and pathogenic species.

The other two prebiotics that I will be covering in future articles show similar effects in selectively boosting very specific beneficial bacteria in the colon but are different in their own way. 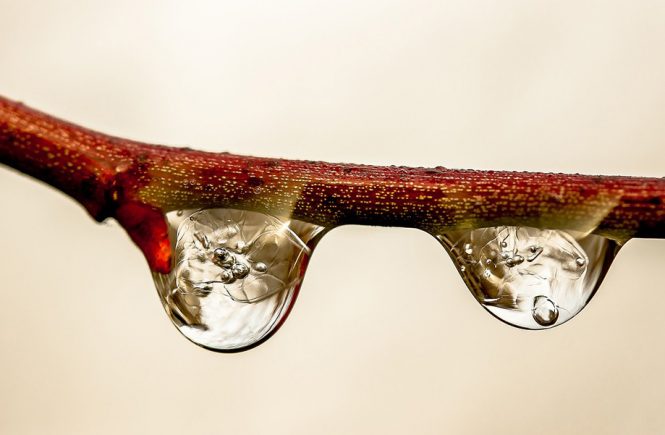 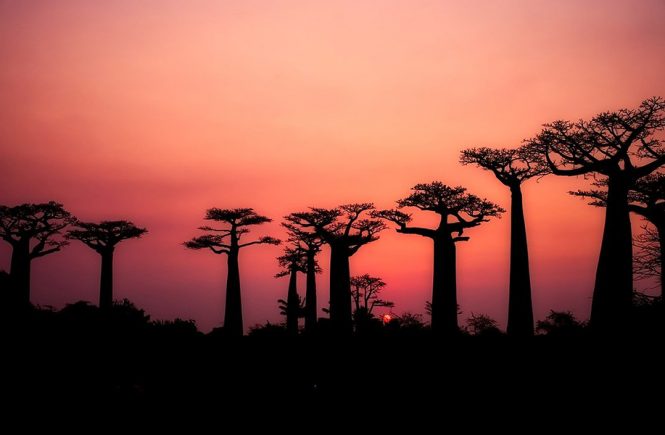