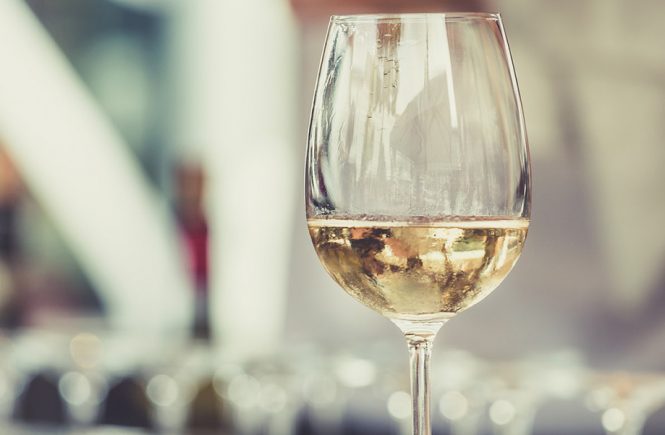 Following on in the series on prebiotics, this week we will be covering a very underappreciated and utilised prebiotic known as lactulose.

The few people that may already be familiar with this substance may be confused at the moment, and understandably so. Lactulose is generally used as a laxative and is recommended to treat constipation.

Lactulose is a semi-synthetic disaccharide (two simple sugars joined together) composed of both galactose and fructose. As a prebiotic lactulose escapes digestion in the small intestine and reaches the colon intact where it can be metabolised by specific bacteria (2).

While anything synthetic seems less than ideal in my mind lactulose does have an incredibly long history of use, dating back 40 years, with no evidence of serious side effects (3).

“The major principle of action is the promotion of growth and activity of lactic acid bacteria in the gut which counteract detrimental species such as clostridia or salmonellae. This shows that prebiotic action, if used accordingly, can have medically significant effects”

Another review summarised a number of findings that included

Figure taken from Medical, nutritional and technological properties of lactulose. An update.

A very nice table presented in the same review listed some past and current research that points to lactulose’s beneficial uses including:

So to summarise the effects of lactulose stems from the selective feeding of both Bifidobacteria and Lactobacilli species in the colon. These beneficial bacteria have a range of beneficial effects including the production of short chain fatty acids that, among other benefits, reduce the colonic pH. This drop in pH is less favourable for the more pathogenic microbes and results in reduced numbers.

A review looking into beneficially altering the gut flora to assist in the treatment of inflammatory bowel disease had a nice summary on the two beneficial genera Bifidobacteria and Lactobacilli.

“Lactobacilli and Bifidobacteria, and producing acidic products of fermentation inhibitory to pathogens, exert antagonistic effects towards other microorganisms. They compete with other microbes for substrates and site of colonisation. The protective mechanism exerted by these bacteria have been termed colonisation resistance”

Have you had any experiences with prebiotics? Share your thoughts in the comments below.

australiabyron bayprebiotics
AFFILIATE DISCLOSURE - This website contains affiliate links, which means Byron Herbalist may receive a percentage of any product or service you purchase using the links in the articles or advertisements. You will pay the same price for all products and services, and your purchase helps support our ongoing research and work. Thanks for your support!
Previous Post Next Post 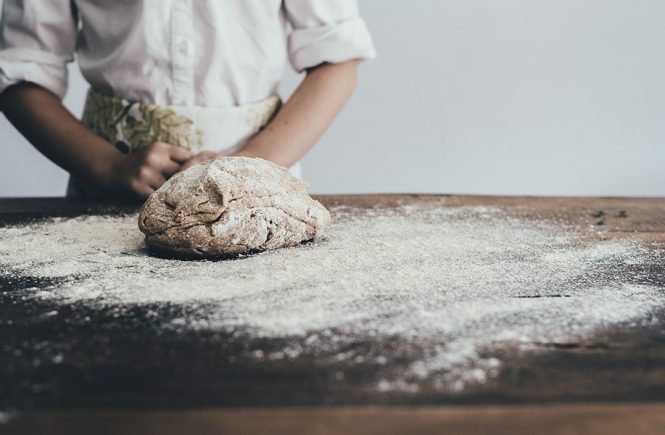 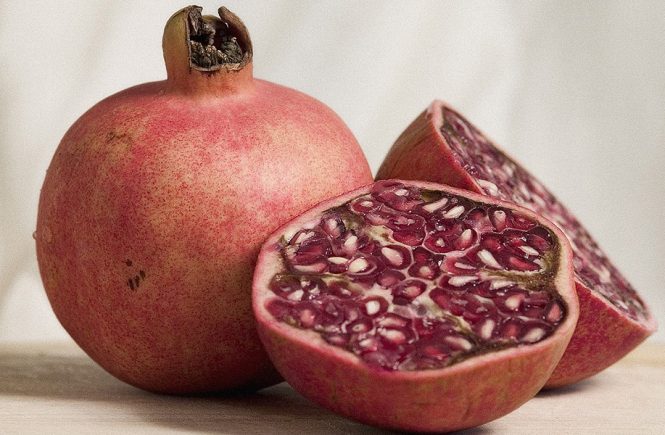 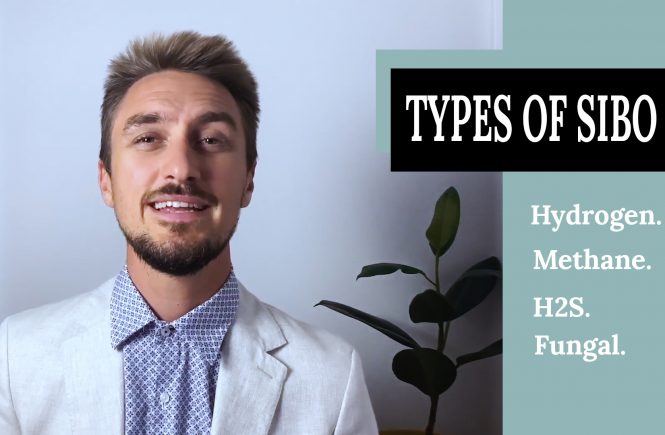