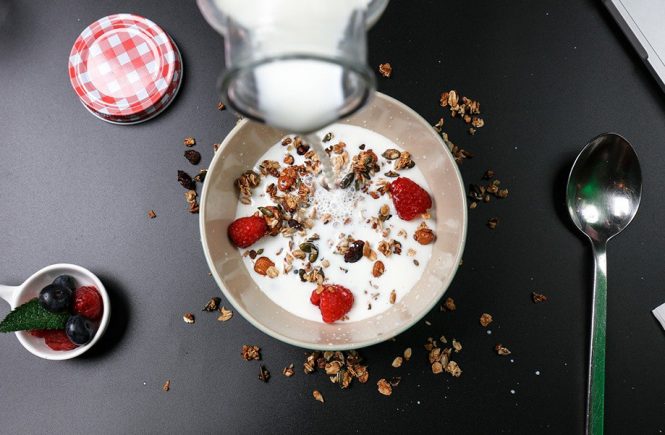 As an avid gut explorer I am well aware of the knock on effect that the gut can have on digestion and food intolerances. That’s why I wasn’t so surprised to come across a paper exploring the link between the gut and lactose intolerance. This article will unpack the study and describe the findings that supplementation with a prebiotic known as galacto-oligosaccharide, or GOS, had on people who are lactose intolerant.

For a primer on prebiotics check out our resource.

Lactose Intolerance In A Nutshell

Seeing as you are reading this article I’ll bet you are well aware of what lactose intolerance is so lets keep it short.

There are a number of different types of lactose intolerance but they all revolve around a deficiency in lactase. Lactase is the enzyme that breaks down lactose so that it can be properly digested and absorbed in the small intestine. Lactose intolerance is described as a syndrome that includes a range of symptoms after consuming lactose

The most common reason for lactose intolerance is primary lactase deficiency. Many people, in fact 70% of the population, actually stops producing the lactase enzyme at some point during childhood.

These numbers vary depending on ethnicity.

It appears that the populations that domesticated milk producing animals and began consuming dairy have a higher chance of maintaining lactase enzyme production, known as lactase persisters, into adulthood (1).

Primary lactase intolerance is found in:

As the table below shows it is more complicated than the statistics above appear to be. For instance groups from certain areas of Africa; South Nigerians, Hausa and Bantu are predominantly lactase deficient ranging from 60-100%. Contrast that with other groups of people in Africa such as the Hima, Tussi and Nomadic Fulani which are predominantly lactase persistent with only 2%–30% of their population being lactase deficient (2).

Table taken from: Lactose Intolerance in Infants, Children, and Adolescents Melvin B. Heyman, MD, MPH, for the Committee on Nutrition

So far we have covered what lactose intolerance and lactase deficiency is and who might have a higher risk of having it. Now let’s move onto an interesting study that explored the modulation of the gut microbiome and its effects on lactose intolerance.

This part of the discussion involves a randomised double blind trial. In this trial 57 lactose intolerant people received the galacto-oligosaccharide (GOS) and 28 lactose intolerant people received a placebo for 35 days. On day 36 both groups performed a lactose challenge and hydrogen production was measured showing that the prebiotic group was digesting their lactose better than the placebo (the prebiotic group decreased to a greater extent but didn’t meet the statistical significance mark).

Of equal importance is the symptoms that each group experienced after consuming the lactose challenge. The prebiotic group had a marked decrease is symptoms with 50% of them reporting no abdominal pain compared to 17% from the placebo. Here’s where it gets really interesting. After the trial the participants were encouraged to re-introduce dairy into their diet. After a month 30% from the prebiotic group considered themselves lactose tolerant compared to 6% from the placebo group.

What To Take Away

Now let’s get down to the nitty gritty.

There are people out there that consider dairy inappropriate for human consumption. It’s quite common in the Paleo world, although they do love their butter and ghee. Personally I have come to a ‘most things in moderation’ take on my diet. This definitely doesn’t include foods that I know I am intolerant of (I’m talking to you red wine). While I still like to focus on consuming a nutrient dense whole foods diet I do enjoy a bit of organic whole cream and maybe some kefir or yogurt from time to time.

If you do struggle with lactose intolerance/sensitivity and would like to try adding it back into your diet in moderation then a month long trial of the galacto-oligosaccharide prebiotic might be an avenue to explore. As with all prebiotic trials start low and slow (see the table below) and stop if it causes any pain or bloating.

For The Microbiome Nerds

Just as an extra bit of info let’s explore what is actually happening in the gut ecosystem for the prebiotic group of people in the trial.

During the trial the prebiotic group worked their way up to 15 grams of GOS per day. DNA based stool analysis found some remarkable shifts in the bacterial community.

The Bifidobacterium jump was quite remarkable including –

It is important to mention that 30 days after supplementation with the GOS prebiotic stopped these numbers returned back to the baseline that was taken at the start of the trial.

Key point here – You need to feed these particular bugs (Bifidobacterium) to keep them around. This doesn’t mean that boosting them for a short period of time wasn’t beneficial and it also doesn’t mean that you should be on prebiotics perpetually either.

If you are chasing galacto-oligosaccharide and can’t find it then the company Bimuno has been recommended by someone in the know. Remember it is best to stick with high quality prebiotics as some of them have been watered down with non-prebiotic material to bulk them out.

Do you have any experience with lactose intolerance or prebiotic supplementation? Share your thoughts below.

australiabyron baydysbiosisprebiotics
AFFILIATE DISCLOSURE - This website contains affiliate links, which means Byron Herbalist may receive a percentage of any product or service you purchase using the links in the articles or advertisements. You will pay the same price for all products and services, and your purchase helps support our ongoing research and work. Thanks for your support!
Previous Post Next Post 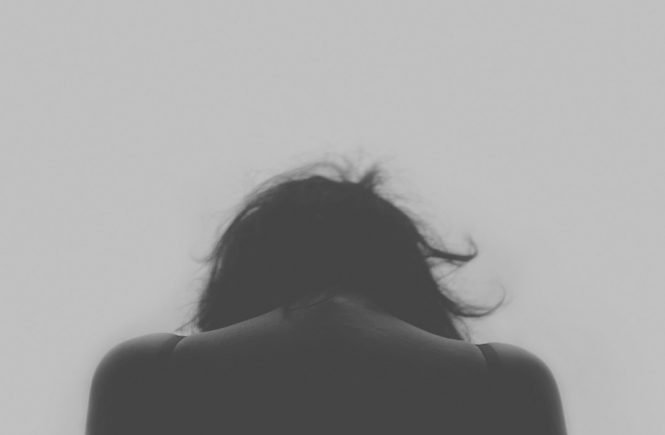