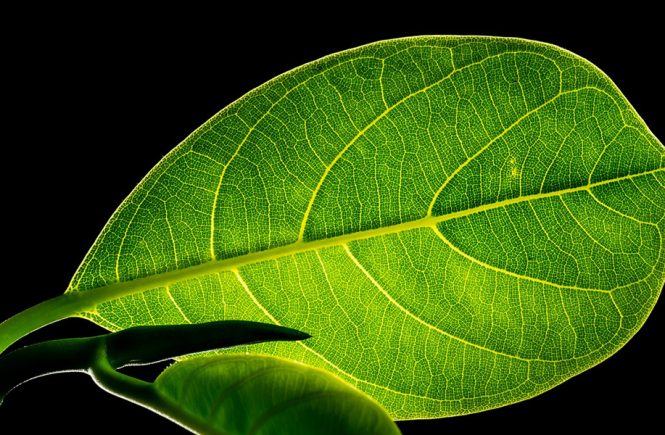 Antibiotic use is the number one approach to dealing with dysbiosis, SIBO and gut infections of all kinds. As an alternative, herbal antimicrobials can be used. Generally they are much less damaging on the gut microbiome but still they take a toll on the resident population, friendly or less-than-friendly.

Often a probiotic is recommended alongside the antimicrobial approach to lessen the blow to the microflora. It surprised me to learn that certain probiotics, more popular in Europe than here in Australia, actually secrete antimicrobial peptides and bacteriocins.

The genus of bacteria Bacillus is a gram positive aerobic bacteria that is found in asian fermented foods like natto and are also used as a starter culture for soybean ferments in West Africa. Not all strains and species of the genus Bacillus are friendly and some are implicated in food poisoning and food spoilage. Careful selection of certain strains and species is made to ensure human appropriate probiotics (1).

Bacillus clausii has been investigated, with success, for its potential to aid in the treatment of Helicobacter pylori by reducing certain side-effects from the heavy hitting triple-therapy which consists of two antibiotics and an acid suppressing drug (2).

Treating the Gut with Bugs Not Drugs

One month after the probiotic intervention ended each patient retested for SIBO using the same glucose breath test. Incredibly 47% of the patients had cleared the SIBO confirmed by negative, or normal, breath tests.

Unfortunately this research didn’t incorporate the gold standard randomised, blinded control trial but at least it is a good start. Even the possibility of being able to treat small intestinal bacterial overgrowth with probiotics as opposed to antibiotics (pharmaceutical or herbal) is promising.

Perhaps the answer to future and more successful treatments for SIBO, dysbiosis and parasite infections is a combination of both. I’m sure we will see more promising research in the future looking into treating with bugs and not drugs.

australiabyron bayprobioticsSIBO
AFFILIATE DISCLOSURE - This website contains affiliate links, which means Byron Herbalist may receive a percentage of any product or service you purchase using the links in the articles or advertisements. You will pay the same price for all products and services, and your purchase helps support our ongoing research and work. Thanks for your support!
Previous Post Next Post 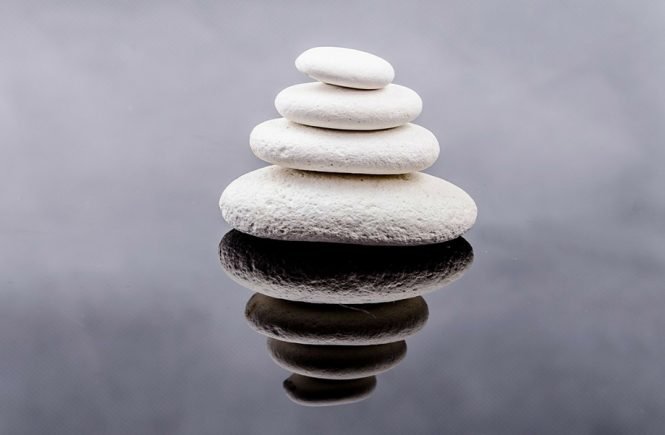 How To Support Your Gut When Taking Antibiotics