Treatments for SIBO vary. Some have experienced success with different antibiotics and some have helped to eliminate it with herbal antimicrobials. Even certain probiotics have shown to be at least as effective as the common antibiotics used to treat SIBO (1).

One issue that many people suffering from SIBO will know well is the high relapse rate. It is quite common for someone to test positive for SIBO, undergo antimicrobial treatment, herbal or pharmaceutical, retest showing that their SIBO has been cleared, and then within the next few months relapse with SIBO again.

To illustrate this point one study looked at 80 different patients with SIBO. They assessed their SIBO status with a glucose breath test.  This is a common SIBO test where a patient will consume a challenge amount of glucose and then their breath will be analysed for hydrogen and methane over the span of an hour or two. If there is a rise in either hydrogen or methane in the first part of the test it is indicative of increased amounts of bacteria in the small intestine. The study managed to clear SIBO in the 80 patients, confirmed by a normalised breath test. The same patients retested over the next 3, 6 and 9 months and showed a staggeringly high relapse rate. At 3 months 10/80 had relapsed and tested positive for SIBO. At 6 months 22/80 had relapsed and at 9 months 35/80 tested positive.

The interesting thing here is that this isn’t unusual. Anyone that has experiencing treating SIBO knows that it can be difficult to clear and even harder to keep cleared.

Why does my SIBO keep reoccurring?

As with many complex and chronic illnesses it is impossible to point at just one thing and say ‘that is the problem’ or the root cause. I think this is why we end up with very specific pharmaceutical drugs that have been tailored to act on one mechanism in the body. There are a range of issues that can contribute to SIBO. We will explore a major one here.

Looking at the whole picture we can see the body, the amazing thing it is, has devised a way to keep things moving through the gastrointestinal tract.

Peristalsis kicks in when we eat food. It pushes the contents of the gastrointestinal tract along. In a perfect world it allows enough time for digestion and absorption to occur. In a fasted state the migrating motor complex, or MMC, continues to push or sweep through the small intestine in a series of phases keeping the small intestine clear (3). This migrating motor complex can experience disfunction and abnormalities have been shown to be associated with SIBO (4).

One review looked at the effect of the MMC on different disease states and found abnormal or absent patterns associated with SIBO, IBS, functional dyspepsia, diabetes, obesity and a range of others pictured below

Taken from The migrating motor complex: control mechanisms and its role in health and disease

Here are a few more points to further reinforce the concept of dysmotility as being one of the root causes of SIBO.

One animal study even concluded with the remarks that

‘The MMC is an important mechanism controlling bacterial growth in the upper small bowel. (8)’

Prokinetic – stimulating motility of the esophageal and gastrointestinal muscles

Now that we’ve covered one reason why you might be experiencing recurrent SIBO infections let’s talk about what we can do about it. First off the science.

Certain prokinetic drugs have been shown to increase the clearance and reduce the counts of bacteria in the small intestine (9, 10, 11). While pharmaceuticals have been shown to be effective I prefer to use herbal medicines that have a long history of safe use where possible.

Now a question for you. Are you experiencing relapsing SIBO and if so what has helped? 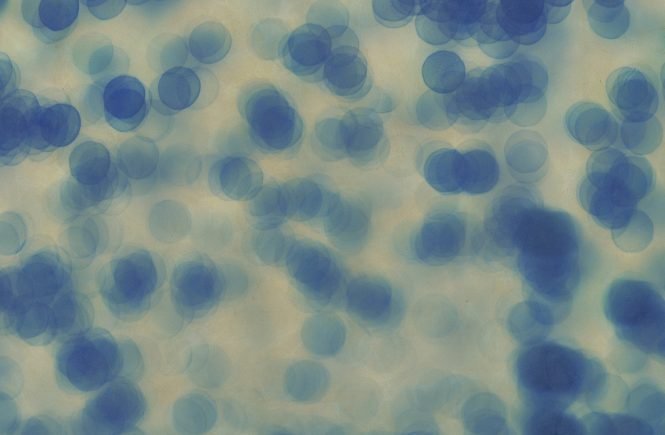 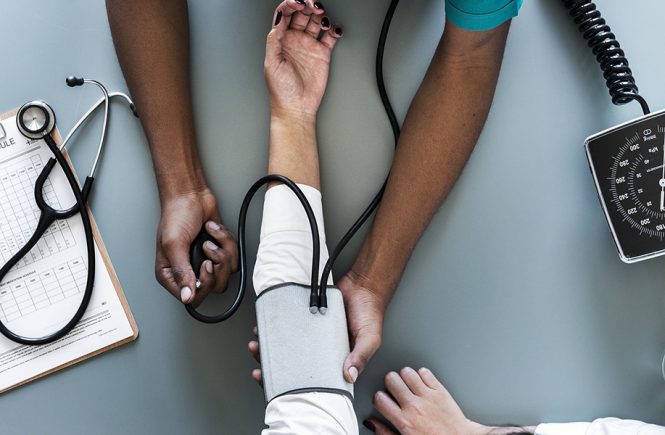 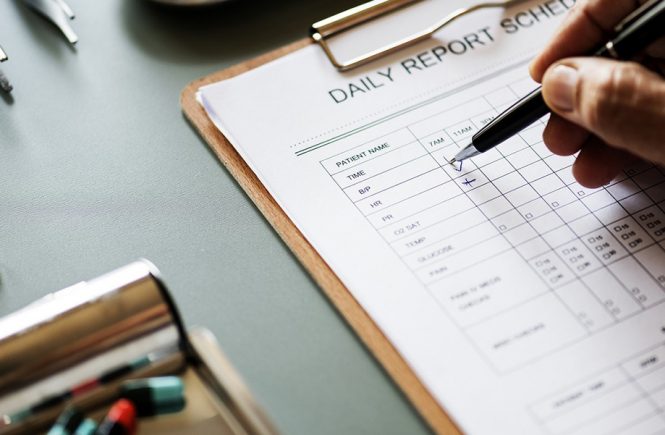