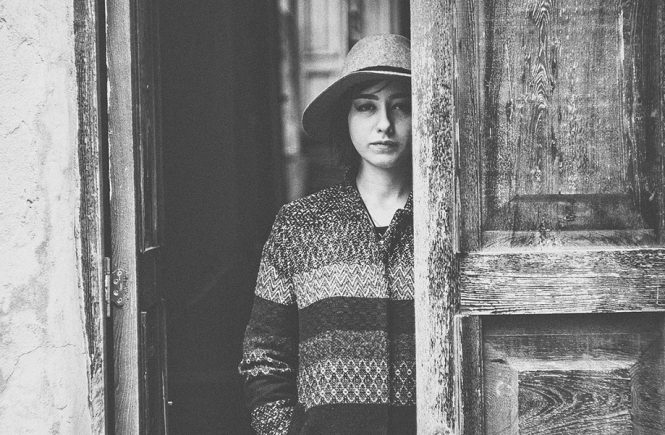 SIBO, small intestinal bacterial overgrowth, has been on my mind recently. For a long time it wasn’t looked for, talked about or even really known about by many healthcare providers here in Byron Bay and Australia in general.

Things are changing. Thanks to new and affordable testing, growing evidence and increased education, SIBO is now on the radar.

I can feel a deep dive into the literature coming soon! Until then I wanted to share a paper I’ve recently come across finding a correlation between the skin and the gut.

A Primer on SIBO – What’s it all About?

Small intestinal bacterial overgrowth (SIBO) occurs when our gut microbes set up shop where they shouldn’t be.

In most cases the stomach is relatively sterile, owing to its very acidic nature. The small intestine is slightly more populated than the stomach but compared to the large intestine (large bowel, colon) it is relatively uninhabited. More than 70% of our gastro-intestinal microbes live in the colon (1).

That’s the layman’s definition, here is a more scientific take on SIBO

“Small intestinal bacterial overgrowth (SIBO) is defined as an unexpected microbial
concentration in the jejunal aspirate culture and is caused by numerous predisposing disorders, including the reduction of gastric acid secretion, intestinal motor and anatomic abnormalities, and immune function impairment (2)”

Some symptoms of SIBO include (3)

The Gut-Skin Axis. How Is it Connected?

It shouldn’t surprise anyone that an imbalanced gut can lead to skin disorders. The outside is very much a reflection on what is happening inside. Bacterial overgrowths and parasite infections leading to a disrupted gut microbiome can appear as skin issues.

The paper Small Intestinal Bacterial Overgrowth in Rosacea: Clinical Effectiveness of Its Eradication looked into the possible correlation between rosacea and SIBO.

Rosacea is a reasonably common skin disorder that shows up as chronically inflamed skin on the facial area. Many people that suffer from rosacea also report GI disorders as well.

From 113 patients with rosacea 52 came back positive when tested for SIBO.

A whopping 46% of people with rosacea had small intestinal bacterial overgrowth.

Comparing that to the healthy controls of only 3 people out of 60, or 5%.

Treating the Gut and Healing the Skin

The intervention in the study used a nonsystemic antibiotic, rifaximin, generally used as frontline therapy in allopathic medicine. Interestingly over 70% of the people receiving treatment experienced a complete clearing of the rosacea lesions, over 20% experienced improvement in symptoms and only 2 people’s skin conditions did not improve.

Comparing that to the placebo arm that did not receive treatment not one person experienced an improvement in their rosacea condition and 2 people’s condition actually worsened.

The interesting part of this trial is in the cross over. The placebo arm, so far with no improvement, were put on the antibiotic. 75% experienced complete clearance of the lesions while another 10% had improvements.

Now What Does This Tell Us?

Does SIBO cause rosacea?

Or is merely associated with the skin condition?

Does the rifaximin antibiotic address both SIBO and rosacea?

All these questions are tricky to answer but the study definitely adds weight to the Gut-Skin axis discussion that many researchers and clinicians are working on untangling.

If you are struggling with skin issues such as rosacea then it is possible that SIBO is the root cause. Leave a comment below with your thoughts 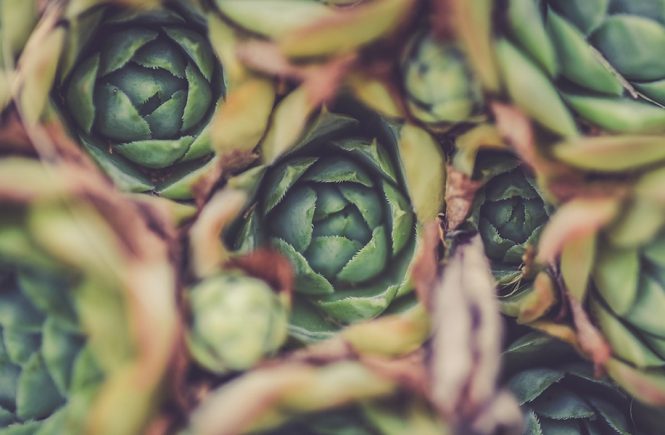 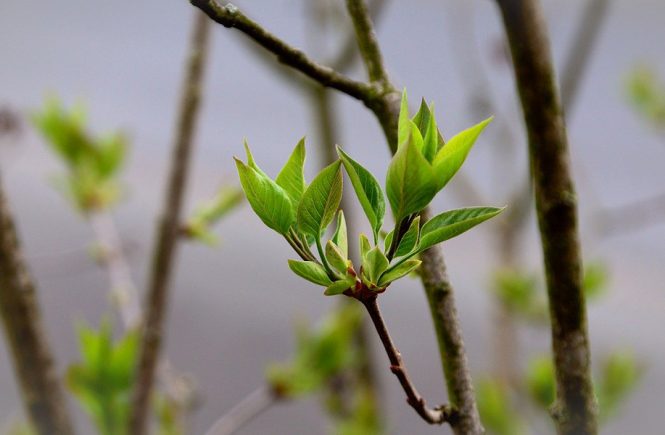