IBS: Changes in the Gut Flora can be causing your symptoms 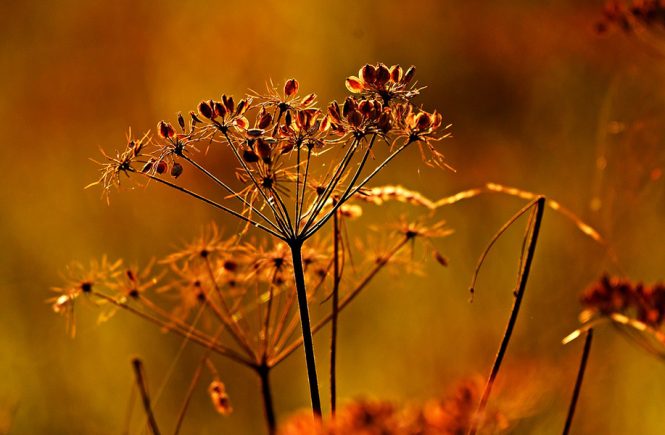 Irritable bowel disorder, or IBS, is diagnosed as a disease of exclusion, meaning that all other pathologies (celiac disease, gut pathogens, fructose and lactose malabsorption, SIBO, etc) need to be ruled out first. A classic example would be a doctor diagnosing someone with irritable bowel syndrome when really a parasite infection was to blame for the symptoms.

Does dysbiosis, or an imbalanced gut flora, fit into this list to exclude?

One study compared the gut flora of an IBS group with healthy people. An important point to note here is that they utilised the polymerase chain reaction (PCR) DNA testing so that they could establish a much more accurate picture. Keep this in mind as any study using much more basic culture based testing won’t be able to gather the proper data to make any meaningful conclusions.

In the study the irritable bowel syndrome group’s microbiome was considerably different compared to the healthy controls in a number of ways.

The IBS group had significantly higher

The study continued by exploring the differences in the gut microbiome and the symptoms that accompany the gastrointestinal disorder.

Visible abdominal distension was characterised by higher species including

Short Chain Fatty Acids – The Benefits of an Acidic Gut

I feel like this should be an article on it’s own. It is a theme that continues to emerge in my studies and exploration into gut health, resistance to pathogenic and opportunistic infections and overall wellbeing. An acidic gut appears to have some benefits. Thankfully the same study we have been exploring fleshes some current thinking out on how and why a lower pH may be of value in the ‘luminal environment’.

Short chain fatty acids, produced by a number of beneficial bacteria, are produced by the fermentation of carbohydrates. This in turn acidifies the gut and helps by ‘inhibiting adherence of invasive bacteria’ – their words not mine.

As with much in the scientific world, we still haven’t quite nailed down the role of different short chain fatty acids in irritable bowel syndrome. Much research points to butyrate as being beneficial and protective in most cases but animal studies have shown that it may have the ability to produce visceral hypersensitivity (pain in the internal organs) which is a classical sign in IBS patients (4).

Wrapping it all up we can see a trend emerging. Many different disease states include a disrupted gut microbiome. We aren’t sure at the moment whether this is the root cause of the disease, whether it contributes to the progression (I believe it may) or whether it is simply a side effect of a deeper imbalance in the homeostatic controls of the body.

Understanding that many different pathologies, including pathogenic or opportunistic gut infections must be ruled out before a proper diagnosis of IBS can be made I think it would be prudent to speak to a healthcare practitioner about proper (read DNA!) gut testing.

If you are experiencing gut issues similar to IBS and have a comment please leave one below. 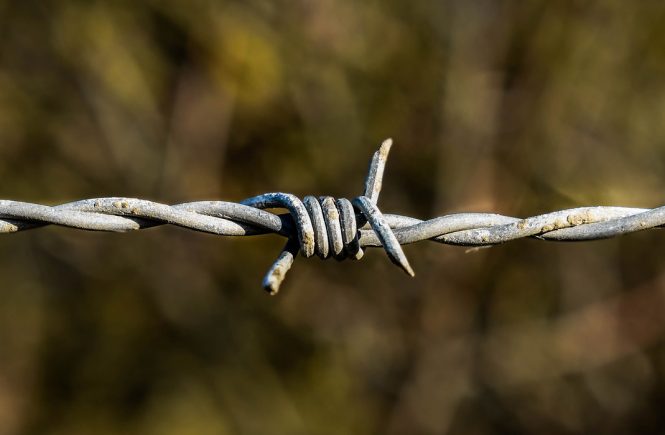 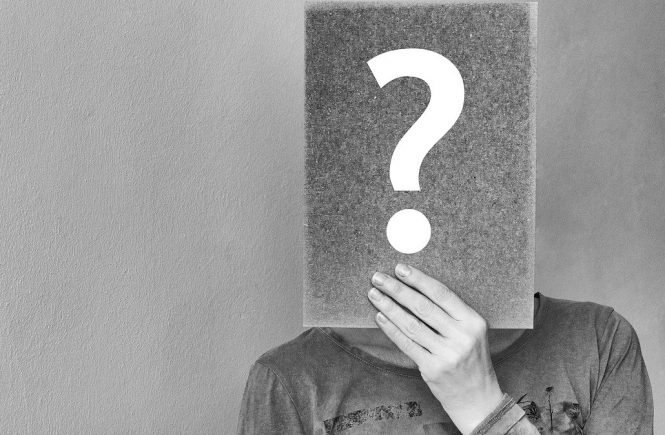