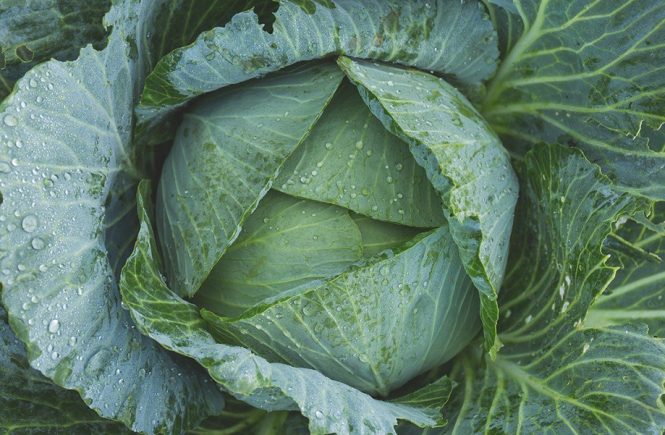 The question ‘are probiotics helpful in irritable bowel syndrome’ is a common one that I hear often and the answer is different depending on who you talk to. Fortunately the literature is full of different studies, reviews and meta-analysis papers discussing this very subject. Unfortunately the studies vary in their results, and many of the meta-analyses report mixed results as well. This article will cover one recent trial that shows promise for probiotic use in people suffering from diarrhea-predominant irritable bowel syndrome.   As the most common gastrointestinal complaint, irritable bowel syndrome, or IBS, can be divided into three distinct categories. These include the diarrhea-predominant, constipation predominant and mixed IBS (1). A fourth category or IBS subtype classified as post-infectious IBS has been added to the list and covers cases of IBS that occur after a gut infection (2). Previously we have covered a range of IBS treatment possibilities, always looking for the root cause of the different symptoms.

Probiotics in IBS have been assessed in a range of different trials. Some have good results (3, 4) and others have less promising results (5). Here is where we get into the specifics of probiotics. Asking the question ‘probiotics in IBS’ is like asking if herbs help with anxiety. Of course certain herbs help we have to get just a little bit more specific in our questioning. Each individual species of probiotics effects the body in a different way. Then we can get even more specific. Each strains within the same species has different effects (6). To confirm this understanding an in vitro study compared a handful of different probiotic strains from the Bifidobacterium longum species. They showed that each individual strain had a different immunomodulating effect on the production of cytokines (messenger molecules that can be pro or anti inflammatory). The study concluded with a brilliant summary on the specificity of different probiotic strains which I think is worth repeating here.

‘Some strains may have functional traits in common but not all do, and studies on specific strains are needed. Even sharing certain features, the obtained results suggest that some strains can perform a functional role better than others and so a careful selection of strains for therapeutic use is desirable.’

Onto The Trial Covering Specific Probiotics In IBS

This particular study, published in 2018, looked at the effects of the Bio-Kult mix of probiotics for people suffering from diarrhea-predominant IBS. Bio-Kult is a 14 strain probiotic mix containing

Many studies looking into probiotics in IBS use probiotic strains that are difficult to find. While I’m happy that the research is being done it does make it slightly frustrating to know that there is a particular probiotic strain that can help but isn’t available. Bio-Kult on the other hand is widely available, making this particular study relevant to anyone with diarrhea-predominant IBS. 181 IBS-D patients received the Bio-Kult probiotic over a 16 week period. 179 people made up the placebo arm, acting as controls. The study looked at a range of different end-points including

They found significant differences in each of the endpoints at every time point that it was assessed. At the end of the 5 months the probiotic group IBS severity scoring system dropped a whopping 223 points compared to the 157 points in the placebo group. At the end of the follow up period 52.5% of the probiotic group rated their IBS as mild and 33.7% were symptom free.

Take Away Points for Probiotics in Irritable Bowel Syndrome

Here we can see a large trial of 360 different people showing significant benefit from the use of probiotics in IBS. The Bio-Kult mixture helped in a number of ways including a drop in abdominal pain and distention, bowel symptoms and the number of bowel motions per day. Surprisingly there were no adverse events in the people consuming the probiotics (often you see side-effects in a small subset). If you are struggling with an irritable bowel of a diarrhea-predominant type and have rules out other possible root causes then the Bio-Kult probiotic may help.

If you have any experiences with probiotics in IBS share them below.

australiabyron baydysbiosisIBSprobiotics
AFFILIATE DISCLOSURE - This website contains affiliate links, which means Byron Herbalist may receive a percentage of any product or service you purchase using the links in the articles or advertisements. You will pay the same price for all products and services, and your purchase helps support our ongoing research and work. Thanks for your support!
Previous Post Next Post 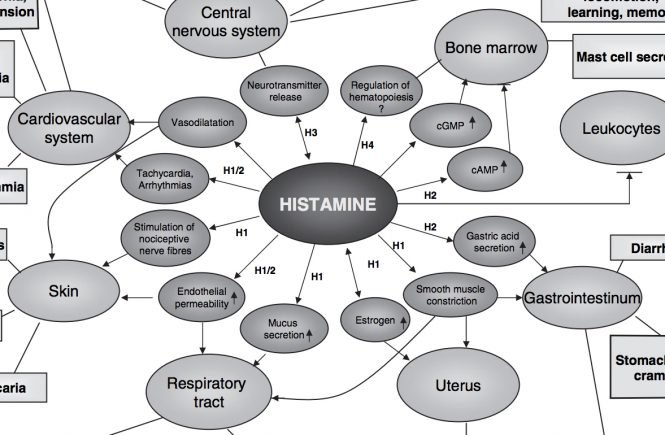 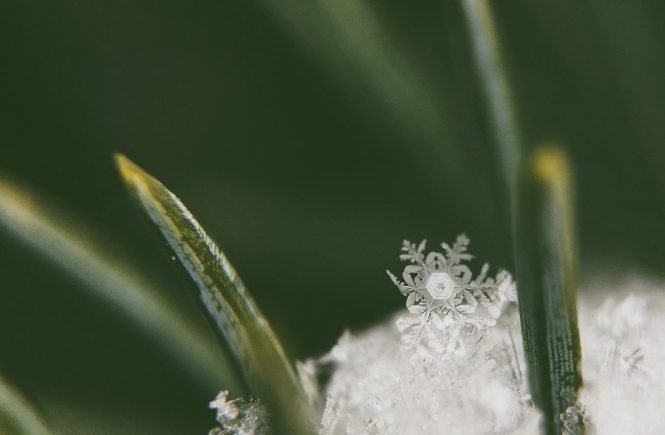