While it is impossible to determine what type of SIBO you have based on symptoms alone, you can make a pretty educated guess. Today we will be covering the different symptoms that point to either methane SIBO or hydrogen SIBO.

Small intestinal bacterial overgrowth, shortened to SIBO, is a digestive disorder in bacteria increase in number within the small intestine. In the past it was only on the diagnostic radar when a patient had gone through gastrointestinal surgery or had abnormal gut anatomy. More recent scientific evidence is starting to crop up showing that SIBO may be more of an issue in the broader population (1).

If you are interested in doing a deep dive into all things SIBO then check out The Complete Guide to Small Intestinal Bacterial Overgrowth in all it’s 10,000+ words and 60+ references!

Small intestinal bacterial overgrowth can be divided into a number of different subtypes. The most common form of SIBO is hydrogen SIBO, also known as hydrogen dominant SIBO or diarrhea SIBO.

Then there is the less common methane SIBO, also known as methane dominant SIBO or constipation SIBO.

Finally we have the new kid on the block. Hydrogen sulfide SIBO has been hard diagnose. Until recently we haven’t been able to breath test (a common way to screen for SIBO) for hydrogen sulfide SIBO. All of that is changing as new diagnostic testing is validated.

Now, onto the main topic today. The symptoms of SIBO and how they relate to particular subtypes.

General symptoms include the following (2).

Clinically I have also certain symptoms after meals such as burping and flatulence.

Hydrogen dominant SIBO, generally diagnosed by a sufficient rise in hydrogen on a SIBO breath test, is also called diarrhea prone SIBO. It should stand to reason that diarrhea is the main symptom that stands out with this particular subtype of small intestinal bacterial overgrowth.

How might an excess production of hydrogen in the small intestine cause diarrhea?

There are four theories that have been proposed (3).

However, hydrogen SIBO and diarrhea are not strongly correlated (4).

Methane dominant SIBO, generally diagnosed by an elevation of methane on a SIBO breath test, is also called constipation SIBO.

With methane SIBO symptoms that tend to present include

As hydrogen sulfide SIBO is a newly defined and diagnosable subtype, specific symptoms associated with this form of overgrowth are lacking.

One recent paper looked found that abdominal pain and diarrhea were the two main symptoms present in patients with elevated hydrogen sulfide on a breath test (above 1.2 part per million) and no other gas – meaning that only hydrogen sulfide SIBO was present and not methane or hydrogen SIBO as well (4).

While it may be tempting to try to diagnose what type of SIBO you have based on your symptoms alone I would discourage it.

The image below, taken from a study that assessed 551 patients with SIBO positive breath test results, shows that constipation can occur in people with hydrogen SIBO and that diarrhea can occur in methane SIBO.

So what can we make of this?

The Importance of Testing

It is important to test to determine if you have SIBO and also what type. Symptoms aren’t enough.

Symptoms help to point to the possibility that SIBO is present. Testing helps to confirm it.

Knowing what type of SIBO you have also helps when you are approaching treatment. As I have covered in the Methane Dominant Treatment Plan, the treatment approach and herbs used are different depending on which form of SIBO you have, hence the need for testing.

Byron Bay – Is That a Parasite I Spot? 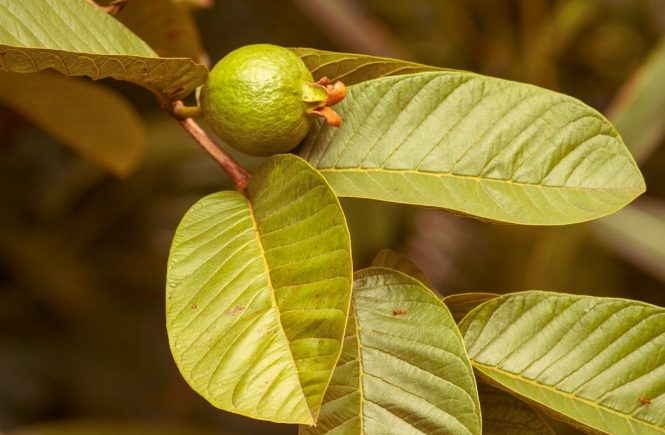 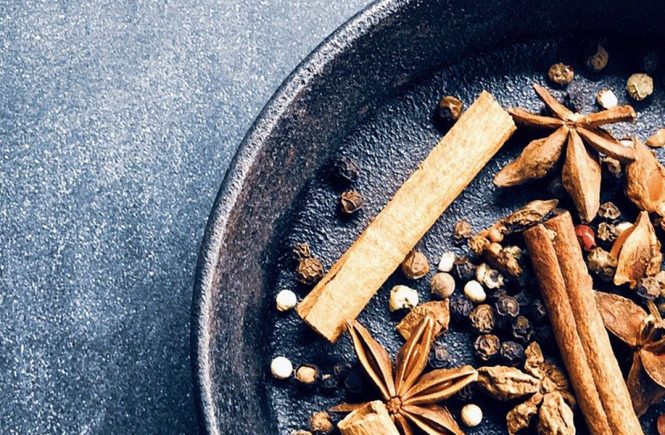 Clove: Herbal Medicine for the Gut