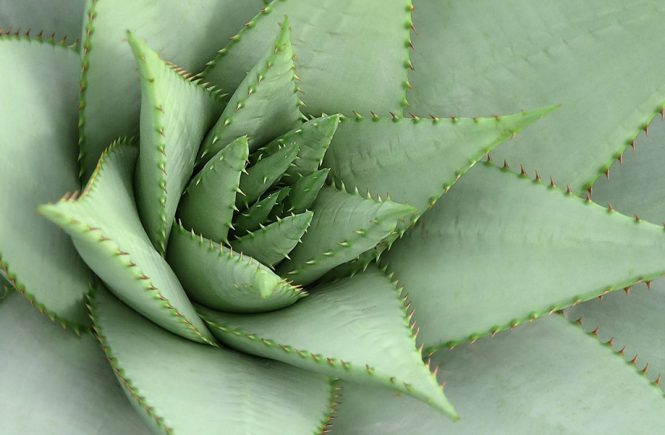 What Is Hydrogen Sulfide and Why is it a problem

There are a range of hydrogen sulfide producing bacteria commonly found in your gastrointestinal microbiome. The problem emerges when, as with most bacterial overgrowths, these select bugs have been given a chance to grow and exceed a ‘healthy’ level.

First of hydrogen sulfide is present in low – think non-toxic levels – in the brain, heart, vasculature system, GI tract and even in the urinary tract. When levels exceed a certain threshold (increased by these hydrogen sulfide producing bacteria) a number of things happen.

So here we have an ulcer causing compound that also inhibits the main energy source for the large intestine (1).

When hydrogen sulfide reaches a certain level it can have widespread implications. It is toxic to different organs in the body, can damage your DNA and stimulate the inflammatory process which is seen in many autoimmune diseases. This isn’t to say that hydrogen sulfide doesn’t have a positive role to play in the body. Only that excessive levels pose serious problems (2).

Below we can see that hydrogen sulfide is produced in the transsulfuration pathway (ie not by bacteria in our gut) and has beneficial roles to play in our physiology.

So let’s get down to brass tax.

Which bugs in my gut produce hydrogen sulfide?

The list includes a number of bugs that we have covered before. Almost every one of them is considered an issue when allowed to overgrow (I like to think of these as bacterial overgrowths). Some are even problematic when present in the smallest numbers (I consider these bacterial infections).

Major players in hydrogen sulfide production include Desulfovibrio and Bilophila species. Others include

A full list along with the sulfur substrates has been included below just to be thorough.

But back to the two major players in hydrogen sulfide.

Desulfovibrio and Bilophila receive almost no attention, even in the functional medicine community. I think that this is due to the fact that it isn’t screened for in most of the advanced functional gut testing options. Even the GI MAP, considered by many to be the rolls royce of stool testing doesn’t screen for these two bugs!

While this isn’t the place to do a deep dive into the complicated details of these two bugs it is worth noting that they can and do grow to alarming numbers in people’s gut microbiome and contribute to a range of gut issues that we will be covering shorly.

But first, how to test for these bugs.

The new stool tests on the block are all DNA based. And thank goodness for that! Many of the bacteria that live in our large intestine are obligate anaerobes, meaning that they can’t live in the presence of oxygen. Old technology, seen in a comprehensive digestive stool analysis, or CDSAs, won’t be able to screen for many of the microbes in our gut.

New DNA based technology including the 16 S rRNA technology, can screen for and report back on the presence of bacteria that can’t be found using culture and microscopy technology. Our stool testing is getting so darn advanced that we are finding bacteria that have never been found before! Exciting times.

The number one stool test for screening for hydrogen sulfide producers, listed above, is the Ubiome explorer. You will want to venture into the advanced section of the report and look for the two main hydrogen sulfide producing bacteria (again they are mainly represented by the genera Desulfovibrio and Bilophila.

A very interesting and comprehensive review, published in CellPress covered the details of hydrogen sulfide in the progression of leaky gut and inflammatory bowel disease. I found it so interesting and relevant that I thought it would be worth sharing with you folks.

For a deeper dive you can have a read of it yourself – Sulfide as a Mucus Barrier-Breaker in Inflammatory Bowel Disease?

For the cliffnotes read on.

First off it is worth covering what a healthy functioning gut wall looks like and what happens when it is compromised. For more information on leaky gut head over here and read to your heart’s content!

Below we see a diagram of a healthy functioning gut wall (this is the large bowel). Here we can see the two layers of gel-like layers made up from a glycoprotein called mucin. The top layer in the image is where the bacteria that reside in our large bowel like to live. I think of this mucus layer as high density living for bacteria. Almost like highrises specifically designed for them.

The second layer in the image seen in the ‘tight MUC2’ section is sterile and bacteria are unable to take up residence. This is a healthy gut wall. The epithelial cells seen on the left of the image are protected from the contents of the gut. Happy cells.

When the protective layer of the gut breaks down issues arise.

The same review paper covered some interesting new thoughts on how excessive hydrogen sulfide, produced by bacterial overgrowths and infections could drive leaky gut and even inflammatory bowel disease states.

We have another great image (below) to help describe this process.

Basically the thinking goes that hydrogen sulfide can break down the mucus barrier in the intestines. This allows the contents of your gut – think bacteria and food particles – to directly contact the cells that line your gut which further damages the gut wall and stimulates the immune system to respond.

This thinking is so revolutionary and progressive that the authors commented on how reducing hydrogen sulfide producing bacteria may improve IBD.

Based on the existing literature that IBD is associated with impaired mucus barrier function, and with high concentrations of sulfide-producing bacteria and sulfide itself in the gut of both human and animal IBD models, we argue that this novel mechanism of sulfide-mediated mucus barrier-breakage could contribute to the pathogenesis of IBD. Lowering sulfide concentrations in the gut lumen is therefore an exciting new therapeutic target for IBD.

Sulfide as a Mucus Barrier-Breaker in Inflammatory Bowel Disease?

Focusing on Healing and Reducing

In the past we have focused on dysbiosis, or an imbalanced gut flora, marking inflammatory bowel disease. Here I commented on the decrease of major beneficial bacteria such as Faecalibacterium prausnitzii a superstar of the gut and increases in less friendly members from the Bacteroidetes phylum. Even pathobionts such as Klebsiella, Escherichia coli and Shigella have been observed in IBD patients.

But we didn’t really know if this was the results from having inflammatory bowel disease or if it was a main driver or even the cause of IBD. Here we can see a microbiome imbalance characterised by hydrogen sulfide producing bacteria driving the body towards states of inflammation and immune dysregulation by damaging the gut wall.

Sounds a heck of a lot like IBD doesn’t it?

Now over to you.

Do you have any experiences with leaky gut, inflammatory bowel disease or an imbalanced gut biome? Leave a comment below and share your thoughts. 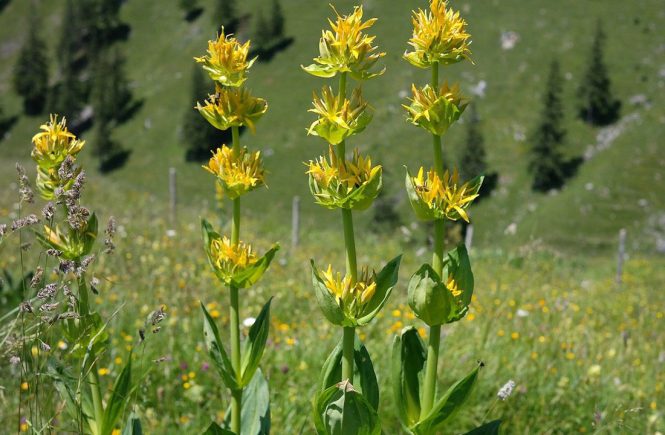 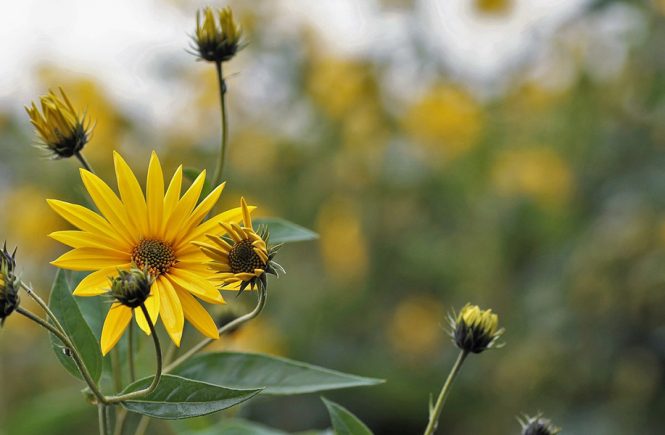