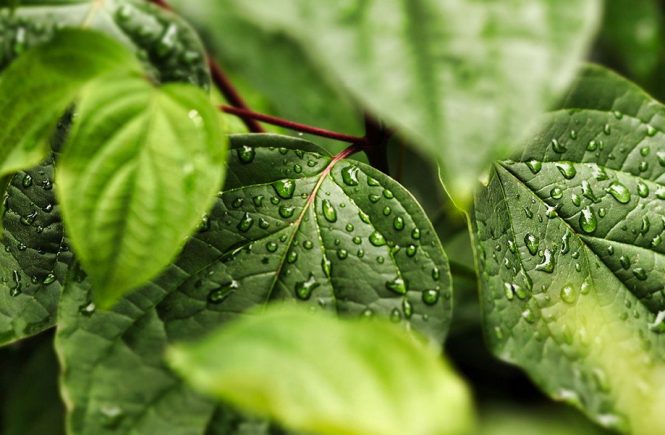 Many infectious agents can form biofilms that lead to increased resistance to antimicrobial treatments. This article will discuss some recent research pointing to the anti-biofilm potentials of the supplement N-acetylcysteine, or NAC, including possible improvements in treatment for particularly recalcitrant infections like Helicobacter pylori.

As I’ve previously written about, biofilms are formed by a range of different life forms. A good way to think of them are like little cities with a multitude of different species and organisms within those species.

The concept of biofilm formation is not new and appears in the fossil record as far back as 3.25 billion years (2).

The contribution to disease and infection holds that the formation of biofilms work as protective structures that lend antimicrobial and immune mediated defence (3).

So in short, biofilms are an ancient strategy for microbial communities to aggregate, colonise a niche and form a protective layer against intruders. It is worth pointing out that this is not always a bad thing, just when biofilms are implicated in infections leading to reduced treatment success.

Even these heavy hitting therapies are starting to fail, coming close to, or not meeting the 80% success rate that is considered the minimal acceptable levels (2, 4, 5).

Continuing on with improving Helicobacter pylori treatments one study looked at the effect of N-acetylcysteine on breaking down H. pylori biofilms.

The in vitro part of study looked at biofilm degradation of H. pylori cultures with NAC and without

As we know in vitro studies aren’t clinically relevant. They are only the first step towards human trials where we can start to draw some more concrete conclusions.

Not surprisingly a whole range of studies have looked into the anti-biofilm activity of NAC and have been summarised in the paper The effect of N-acetylcysteine on biofilms: Implications for the treatment of respiratory tract infections to include

With the growth of a range of bacterial species (Klebsiella pneumoniae, Acinetobacter baumannii, Enterobacter cloacae, Pseudomonas mendocina, Bacillus cereus, and Staphylococcus warneri) being completely inhibited in the presence of NAC (0.4 – 2 mg/ml)

It is still unclear how the antimicrobial aspects of NAC play out with some hypothesising that it inhibits the use of a particular amino acid (cysteine) by the bacteria in question or a particular reaction between the chemistry of NAC and the bacterial cell proteins (8).

Have you tried N Acetyl Cysteine before? What were your experiences? Share below. 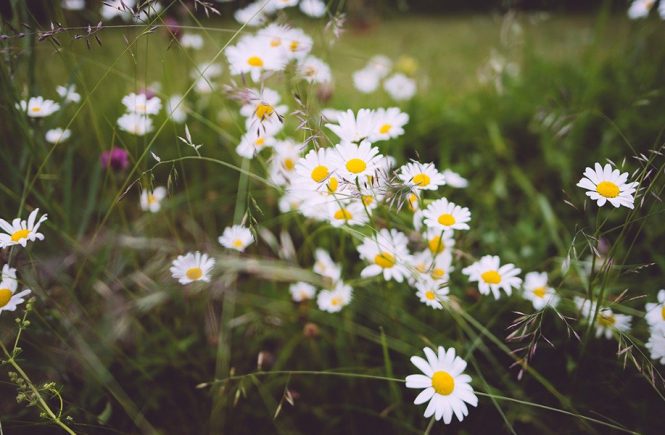 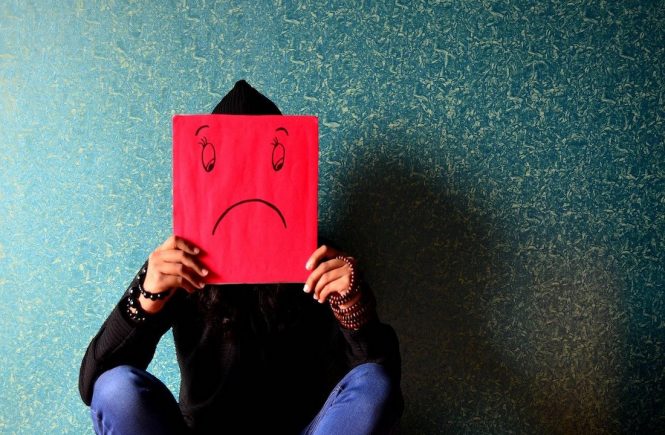