For quite some time I’ve been stumped on one particular question. Why do so many of us have such little resistance to the environmental pathogens that surround us? Why are we so susceptible to infection, particularly gut infections?

Reflecting on our evolutionary past I would assume that we have been experiencing constant exposure to a whole range of different infections from protozoan’s like Blastocystis, Giardia and Cryptosporidium and bacterial infections such as Helicobacter pylori and Citrobacter.

One paper even claimed that Helicobacter pylori has been with us since our emigration out of Africa over 58,000 years ago (1).

So what has led to our increasing susceptibility or lack of tolerance of different microbes that have surrounded us for thousands of years.

One interesting review The Pathogenesis of Gastrointestinal Bacterial Overgrowth explored some different ideas on what they termed ‘the main defence mechanisms’ of the body. To me this is extremely important as I have heard anecdotally of people experiencing repeat infections from a range of pathogenic microbes. So much so that some clinicians recommend yearly stool testing to screen for infections!

This article will summarise the papers key points by outlined the three major contributors to gastrointestinal bacterial overgrowth listed.

The pH of the stomach is acidic, fasting between 1-3, and has been referred to in the literature as a ‘bactericidal barrier’ killing microbes that may have been ingested (3).

Straight from the review

‘Gastric acid is the main defence mechanism against gastric bacterial overgrowth, and the density of bacteria correlates to intra-gastric acidity’

The review speaks to the idea that certain microbes, including beneficial ones like lactobacilli, are acid resistant and can pass through unharmed. Helicobacter pylori on the other hand has a particularly clever method of avoiding the damaging gastric acid. It colonises the mucosal surface, that is protected from the acidic pH by bicarbonate secretions. Without these bicarbonate secretions our own stomach acid would damage our gastric lining.

Very interesting to note, the presence of Helicobacter pylori influenced the effectiveness of the proton pump inhibitor. Sounds like a good thing being more effective right? Read on

Straight from the review

‘In H. pylori-negative individuals, 20 mg of omeprazole daily increases gastric pH about 2 pH units to pH 3–4. This results in a 50–100-fold increase of bacterial density in the stomach. In H. pylori-positive individuals, however, the same dose will raise gastric pH by about 4 pH units to pH 5–6, which will almost completely abolish the gastric acid barrier. Accordingly, the bacterial density increases more than 1,000-fold‘

The debate as to whether gastric acid production decreases with age is ongoing. Some studies show that it is rare while others more prevalent. The differences in results can be explained in a few ways. Differences in testing is one, while the other is the effect of Helicobacter pylori on stomach acid production.

Other failures of the gastric acid barrier include

In the case of the small intestine there appears to be a failsafe that prevents the overgrowth of bacteria that have made it past the gastric acid barrier.

The second line of defence against bacterial overgrowth, along with the immune system, are the waves of contractions that periodically clear the small intestine. With intact small intestinal peristalsis and migrating motor complex bacteria that have made it through are swept on down into the colon.

A bit of background here.

This is one hypothesis as to why there is such a high relapse of SIBO cases.

Back to the review

While this article doesn’t completely answer my initial question as to why we are so susceptible to infectious disease and the multitude of microbes that surround us it definitely contributes to an understanding.

Future articles will explore the role of beneficial microbes, vaginal birth and breastfeeding, the impact of antibiotics and the role of diet and lifestyle to really help map a route to resilience and vitality.

australiabyron baydysbiosisSIBO
AFFILIATE DISCLOSURE - This website contains affiliate links, which means Byron Herbalist may receive a percentage of any product or service you purchase using the links in the articles or advertisements. You will pay the same price for all products and services, and your purchase helps support our ongoing research and work. Thanks for your support!
Previous Post Next Post 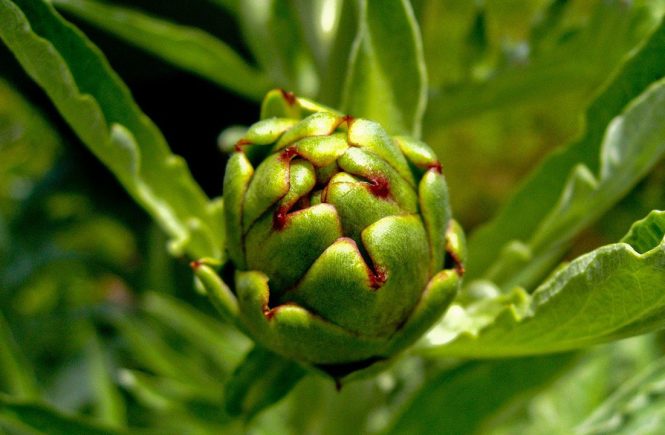 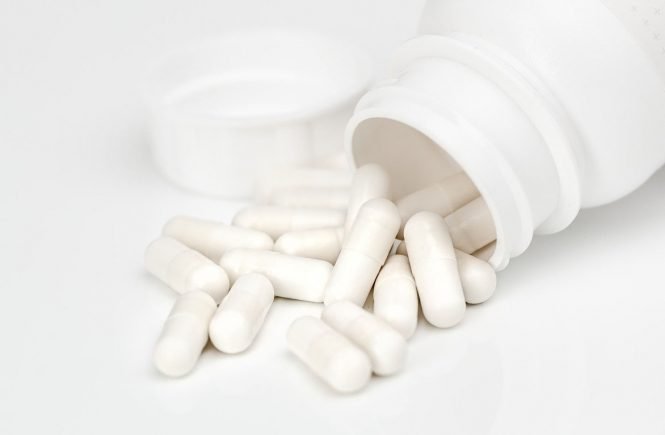