If you are struggling with inflammatory bowel disease and you’re looking for some natural treatment approaches then please get in touch with us here at Byron Herbalist and we will see if we can help you out.

Often times when people present in the clinic they know they have inflammatory bowel disease. Their symptoms are so severe they’ve been to the doctor and have had a diagnosis. Many times they are looking for alternative treatment options.

If you are the number one priority, the only priority, is bringing you into remission.

Two potent anti-inflammatory herbal medicines that have good clinical evidence and good research supporting their use include turmeric and boswelia. If we aren’t quite getting the success that we are hoping for with these two herbs than a third herb, wormwood, also has some research supporting its use. We can incorporate it into the formula and really help to bring the patient into remission.

Root Cause Drivers of IBD

Once the IBD patient is in remission then the next step that we need to determine is what is driving that inflammatory response. Looking at the literature we can see that both genetics and environmental triggers are responsible. IBD is very much recognised as an autoimmune disease these days.

The gut microbiota may also be playing a strong role in driving the inflammatory response in many IBD patients.

As a general work up I like to assess the colonic microbiota of any patient with inflammatory bowel disease.

Often times we will see overgrowth of pro-inflammatory bacteria in the proteobacteria phylum. Overgrowths of bacteria from the Enterobacteriaceae family could be a significant driver in many IBD patients.

Bacteria in this family include, among others

A second family of bacteria within the same phylum that isn’t often discussed in the context of inflammatory bowel disease is a group of bacteria that produce hydrogen sulfide.

There is no one size fits all in inflammatory bowel disease.

One person’s trigger may not be another’s. We have to take into account the genetics that predispose someone to inflammatory bowel disease as well as the environmental triggers.

Today we have discussed bacterial overgrowths in the large bowel as one possible environmental trigger that may be driving your inflammatory bowel disease.

Different tools to modulate the gut microbiota include diet, prebiotics and probiotics. We can use very targeted herbal medicines (antimicrobial, anti-inflammatory and tonic herbs) to treat the results of the test and the patient’s presenting symptoms. 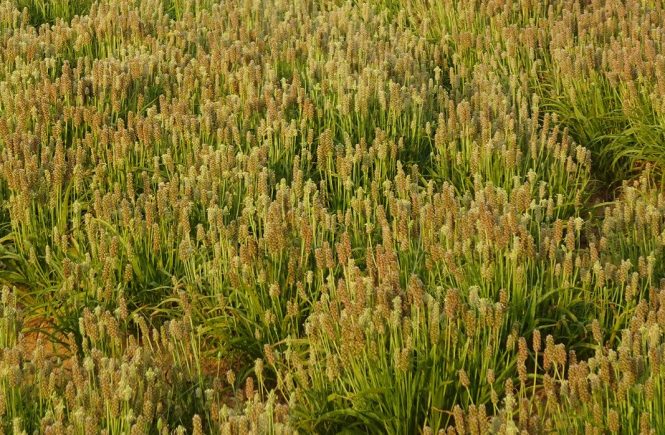